Road to a Coyotes and Eagles Adventure 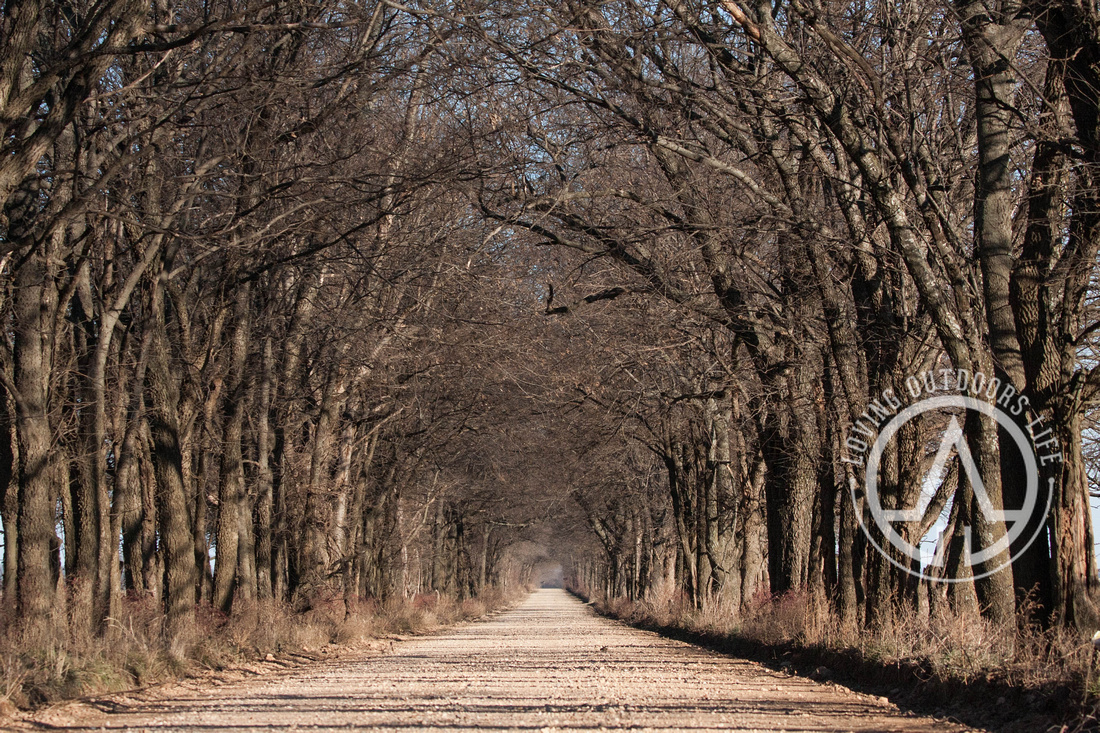 On a recent camera adventure I rode along with my brother and his wife in search for eagles. We were driving along country roads taking our time looking up in trees and fields for eagles. We came across approximately 30 eagles in a field. We stopped the vehicle and starting talking shots of the eagles with our cameras. Then we saw a coyote going across the back of the field headed towards a small pond. At the south end of the pond were 10 bald eagles with their white heads catching the early morning sun. As the coyote started slowing down his pace and begin stalking his prey, we noticed on the north end of the pond another coyote. He had began his approach towards the eagles on the south side of the pond. He made a purposed move around the eagles and joined the other coyote. Once the two coyotes were together, nine of the bald eagles flew away leaving one eagle. The remaining eagle kept a watchful eye on the two coyotes. One of the coyotes began to slowly walk closer to the lone one eagle, he decided the time had come for him to fly away and he did so graciously.

Join us again as we share with you - Loving Outdoors Life adventures.